Not Plain Sailing for David Cameron in Live TV Q&A 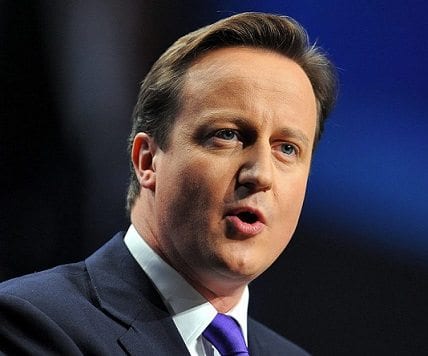 David Cameron was certainly not given an easy ride in yesterdays live TV EU Referendum  Q&A on Sky News, this was his first  major TV event  in support of the ‘Remain’ campaign.

Faisal Islam Sky’s political editor interviewing Mr Cameron took no prisoners when it came to getting the answers to his questions, he fired question after question beginning with immigration numbers.

There was no let up from the TV audience when it was their turn to put the question, they accused the Prime Minister of “scaremongering”, “hypocrisy” and “waffling”, he did admit to being frustrated at times with the EU, saying “sometimes this organisation drives me crazy”, but that it was better to be part of it than outside of it.

Tonight we will see Cabinet Minister Michael Gove  make the case for Leave,  facing questions in the same way from Faisal Islam and the audience on Sky News.