OnTheMarket announces Pricing Pledge: no increase in listing fees in 2020 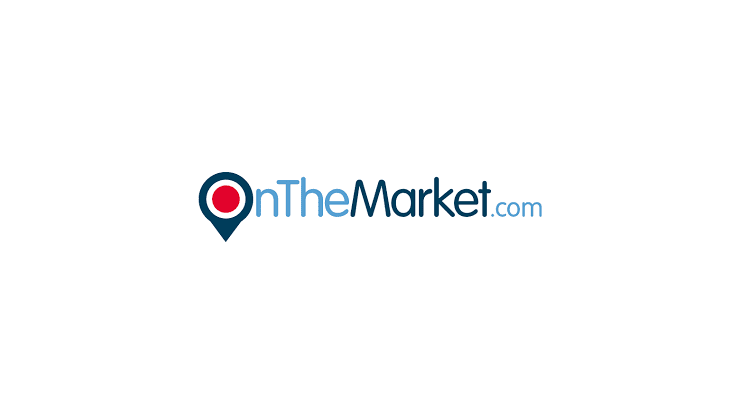 OnTheMarket plc, the agent-backed company which operates the OnTheMarket.com property portal, announces today that it will not increase listing fees in 2020 for any agents on full standard tariff contracts.

Agents are facing considerable headwinds: lower than usual transaction volumes; reduced lettings fee income; the possible onset of recession; the increasing likelihood of a no-deal Brexit; and a strong sense of uncertainty and a “wait and see ” approach amongst buyers and sellers.

The Pricing Pledge means agents who entered the new 5-year listing agreement in February 2018 will enjoy a price freeze for their listings fees in 2020 rather than being charged an increase of up to 5% as allowed for within the agreement.

In addition, those agents on that agreement who currently enjoy a 10% discount for choosing to observe the One Other Portal rule can continue to do so for a further year. Agents on that agreement who revert to operating with One Other Portal before the end of January 2020 will also be eligible for the 10% discount for the year.

For agents on their original Gold and Silver agreements, the Pricing Pledge means they can roll into a new contract for a 1, 3 or 5-year term with no increase in 2020 if they choose to continue to advertise on a maximum of one other competing portal.

Ian Springett, Chief Executive Officer of OnTheMarket plc, said: “OnTheMarket is the UK’s agent-backed portal. We recognise the challenges facing agents right now and the outlook for 2020 is a continuation of the uncertainty which is slowing the market. We have seen before that the best firms come out of such periods stronger and better able to compete and serve their clients.

“Consistent with our commitment to sustainably fair pricing, we have decided to remove at least one element of uncertainty for the agents who have loyally backed us. We believe that now is the time for the agent-backed portal to back agents with this 2020 Pricing Pledge.

“It will be interesting to see whether or not Rightmove follows our lead on this or chooses to continue imposing double-digit percentage fee increases on the path to its stated objective of average fees per advertiser of £2,500 per month. We believe the latter course would be unjustified in any market conditions given that Rightmove’s monthly leads per advertiser have fallen inexorably from a high of 210 in 2015 to 168 in H1 2019.*

“In any event, OnTheMarket is continuing on its own path to becoming a market-leading alternative to Rightmove, delivering fair prices to advertisers and making other portals compete for agents’ business rather than simply dictating terms to them.”

* Rightmove data taken from their published regulatory statements and analyst communications. Approximations are used where appropriate.

OnTheMarket plc, the agent-backed company which operates the OnTheMarket.com property portal, is the third biggest UK residential property portal provider in terms of traffic. It aims to deliver a market-leading, agent-backed alternative to Rightmove and Zoopla, offering a first-class service to agents at sustainably fair prices and becoming the go–to portal for serious property–seekers.

OnTheMarket plc was admitted to AIM in February 2018 with £30 million in new capital in order to support a new growth strategy for the business.

At its IPO in February 2018, OnTheMarket was 70% owned by over two thousand agent firms.

With backing from its agent owners, OnTheMarket has developed unique sources of competitive advantage such as the thousands of “New & exclusive” property listings it receives every month from its agents to display 24 hours or more before they are on Rightmove or Zoopla.