The worst areas where rental growth is swallowing up salary 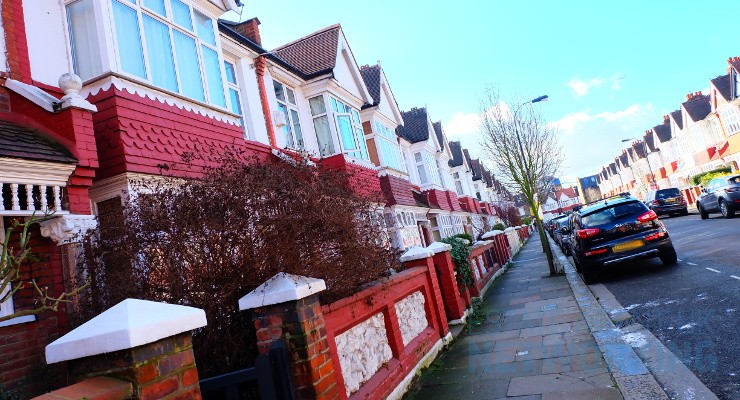 Research by lettings platform Bunk – a modern agency saving landlords thousands of pounds with their innovative technology – has revealed where in the UK tenants are being squeezed when it comes to the affordability of rent and the amount of salary spent covering it.

Bunk looked at the current average annual rental cost of each area and what percentage of the average salary this accounts for, before looking at where has seen the largest increase in rent as a percentage of salary over the last year.

However, this isn’t the case everywhere across the UK and while England, Wales and Northern Ireland have seen a drop in rent as a percentage of salary, this ratio has increased by 1.28% in Scotland.

The worst in the UK?

The City of London, where the average rent as a percentage of salary has increased from 35.9% to 48.2% in the space of a year – a 12.3% increase! This is down to an increase in rents but also a notable drop in the average salary which will no doubt sting for London’s high-end tenants.

Richmond ranks as the second-worst area of the UK, for rental affordability that is, with the rent to salary ratio increasing from 31.9% to 41.3% in a year, a jump of 9.4%.

Hackney follows as the third-worst in the UK and London for the squeeze on rental affordability, with rent as a percentage of wage increasing 8.9% in a year. No doubt partly due to an influx of wealthy hipsters and craft beer distilleries.

But the issue isn’t confined to London, with tenants in Rutland now paying 35.1% of their rent on getting by, compared to 29.2% a year ago, an increase of 7.7% and home to the biggest rental affordability squeeze outside of the capital.

It would seem no one is safe from the ever-growing issue of rental affordability with Nottingham home to the next biggest squeeze (+6%), while Midlothian (+5.6%) and Edinburgh (5.5%) have seen the biggest increase north of the border, sandwiching Elmbridge (5.6%).

Finally, Corby in Northampton has seen the percentage of salary spent on rent jump by 4.8% in a year along with the worst offender in Wales – Conwy.

“Whilst there are some areas where strong growth in salaries has seen rental affordability actually improve for many, this research demonstrates that this isn’t the case across the board, and a lot of tenants are a lot worse off than we were just a year ago as a result of increasing rents and stagnant wage growth.

This isn’t an issue that is confined to London either. All over the UK, an overheating rental market is seeing tenants spend more cash on putting a roof over their heads, and it doesn’t look as if this will change anytime soon.

Tenants are already being stretched in terms of affordability and it will be interesting to see how much this gap grows now that the tenant fee has been introduced.

Traditionally letting agent fees won’t have been included as ‘rent’ but with many now passing these charges on via an increase in rent payments, we should see a notable spike in the cost tenants are paying and the percentage of their salary this accounts for.” 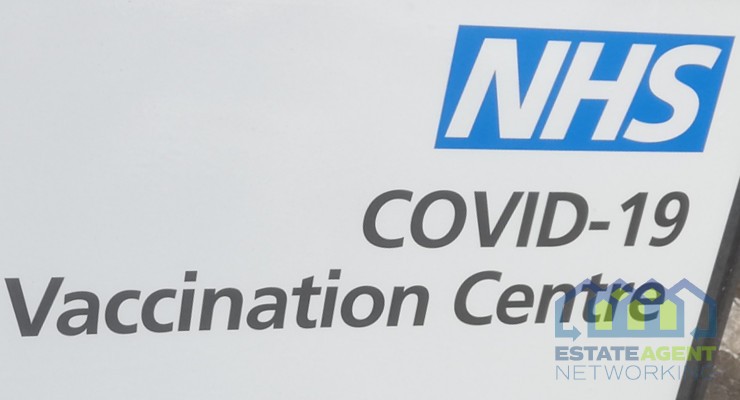 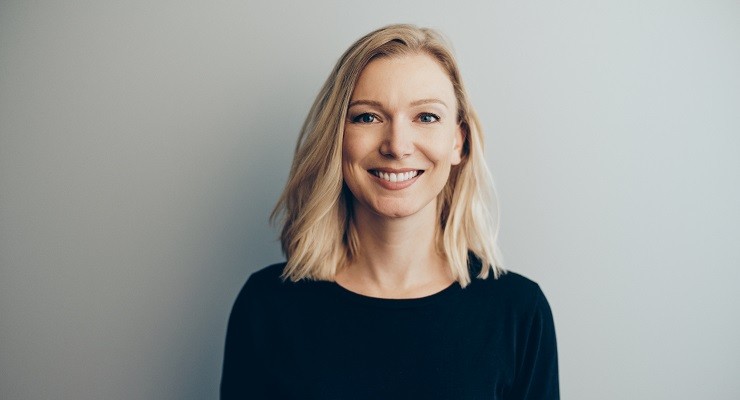