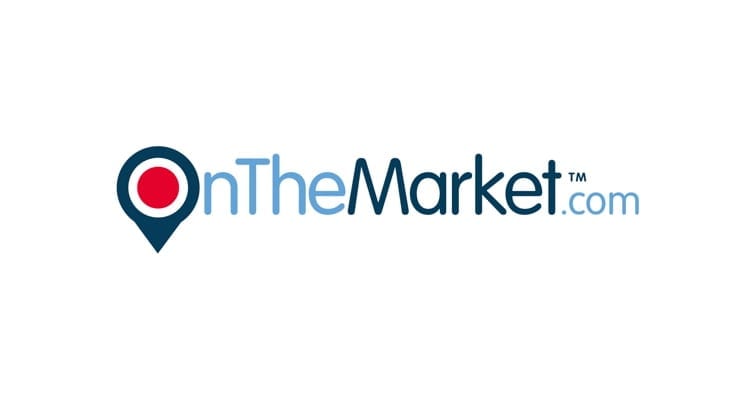 OnTheMarket plc, the agent-backed company which operates the OnTheMarket.com property portal, announced that it has entered a long-term listing agreement with 12 branch estate and letting agent firm Jackson Grundy.

Formed in 1994, Jackson Grundy, based in Northamptonshire, has 10 sales branches and two lettings branches.

David Jackson, Managing Director at Jackson Grundy, said: “In light of frequent and significant price rises from one portal, and a question mark over the future direction of another, we felt now was the right time to give our support to OnTheMarket.

“We have been impressed with the recent growth in traction and the vigour shown in growing the membership base. Jackson Grundy looks forward to playing a part in the progression of the agent-backed portal, and we are confident our clients will greatly benefit from this new relationship.”

Helen Whiteley, Commercial Director at OnTheMarket.com, said: “It’s exciting to see yet another long established, large firm such as Jackson Grundy deciding to join OnTheMarket. It strengthens our market position in Northamptonshire and we are looking forward to working closely with Nick and his team.”