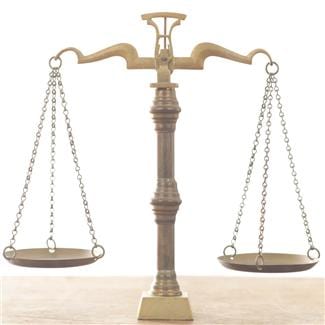 It was announced this year by George Osborne that from 2017 the tax relief at 40% or 45%  presently enjoyed by landlords on their mortgages on buy-to-let property will be cut to a flat rate of 20%.

This has been seen as unfair by some in the industry, a recent report in The Guardian reports that a group representing 250 landlords is to launch a court challenge against the proposed tax changes, claiming that they have been victimised by the chancellor,

The landlords have obtained legal advice from Cherie Blair’s firm, Omnia Strategy, that they have grounds to mount a judicial review of the tax changes, claiming that it breaches human rights legislation and European law.

The reaction to the change in tax relief has also been positive, groups acting on behalf of those looking to buy their first home and families who find it so difficult to get a foot on the housing ladder and are facing what is now called “generation rent” have welcomed the changes. They see the present system as being an  unfair perk for landlords who benefit from a tax advantage not enjoyed by ordinary home owners.