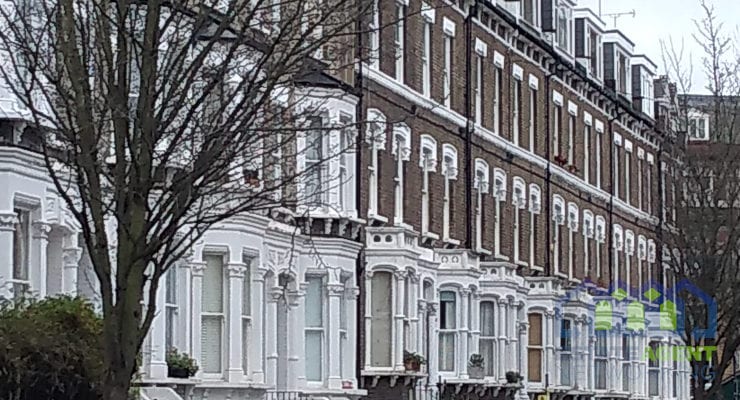 A recent ruling made by the Divisional Court of the High Court of Justice in London makes it now legal for the Orthodox Jewish Housing Association to allocate housing exclusively to Jewish families.

Does this mean then any organisation acting solely for a certain type / group of people be it on religious beliefs or any other preference is now legal as surely it is one rule for all?

So with the recent Jewish Housing Association of London defeating their discrimination challenge they can continue to allocate housing exclusively to Jewish families.

I will agree that the service the AIHA provides sounds a good one to serve the Orthodox Jewish way of life, this I have no problem with, though in my mind any such religious organisation will bring upon itself added prejudice by doing this – This would not be a positive thing and could likely effect innocent people using the AIHA? It is of course their right now to home who they wish and carry on with their business, though if this is now repeated with other such ‘associations’, which they will now believe they have the right to do so, will this be a good thing or an increasing divide being created? Not so much a Wall as per President Trump, though a divide in communities which some may resent?

With political unrest across the UK especially between left and right thought processes, some will say this latest news is a good thing, others will say it is prejudiced in that we live in a equality way of life in the UK and it will lead to more discrimination and further support of minority communities or majority. The Orthodox Jewish community may also unfairly receive an increase in antisemitism which of course no one wants to see.

This story can be read on varied national news outlets, to get an opinion from Jewish themed communities, here is the link to the Jewish News website: https://jewishnews.timesofisrael.com/woman-loses-court-battle-with-housing-association-that-prioritises-orthodox-jews/ 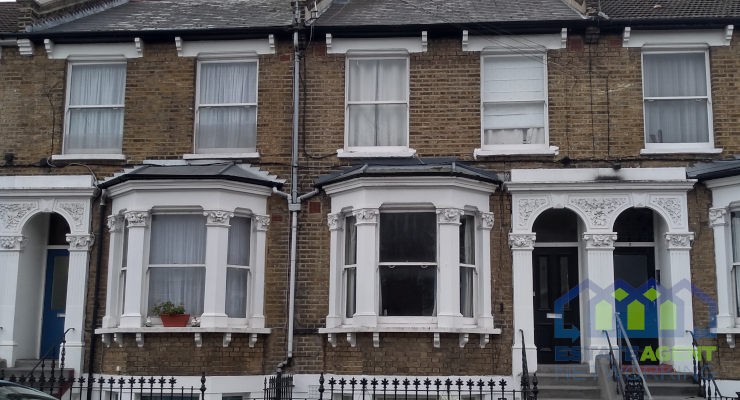