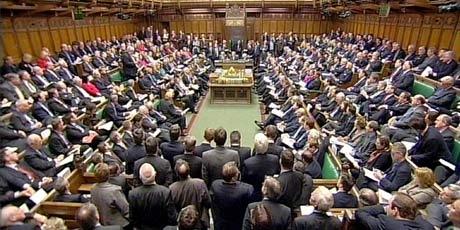 Most probably the  three most important issues that are in peoples mind as we run up to the election are Housing, Immigration and the National Health Service, anyone reading my article today will more than likely just have housing on their mind. Over the last few weeks as we run up to the actual election day 17th May, we have had various housing policy proposals  put forward by the different parties as to how they will make changes to existing policies or introduce new ones to tackle some of the problems that face the majority, they range from House Building Programs, Buy-to-Let ISA’s, Mansion Tax, Rent Caps and so on, these will all have direct and indirect effect on the Estate Agency and Lettings business as we go forward into the New Parliament and beyond, it is so important therefore we know what we are letting ourselves in for when we put that cross in the box and choose which party we want to govern the country.

I have therefore included in my “Breaking News Blog” the schedule of televised debates released just this weekend, put them in your diary.