Prisoners to their mortgage 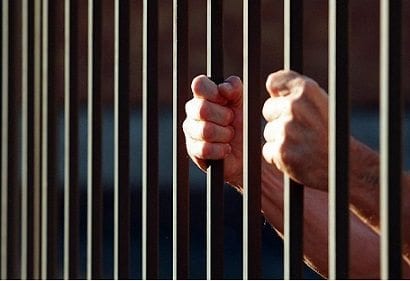 Many interest only mortgages are fast reaching the end of their term, those mortgage holders who have not made plans as to how the original sum borrowed will be paid off could face repossession at the worst, nearly a million people are in such a situation because they have interest-only mortgages they just cannot pay off, some retirees are being forced to sell-up and move to a smaller home to pay down their debt.

According to the The Citizens Advice Bureau, 934,000 interest only mortgage holders do not have a plan in place to repay in full the mortgage, in fact 432,727 say they haven’t even thought about it. The Financial Conduct Authority has calculated that 300,000 homeowners will struggle to pay back interest-only mortgages over the next five years and around 600,000 interest-only mortgages will reach the end of their term by 2020 and half of those could become mortgage prisoners.

The charity CAB says that in the UK there are 3.3 million mortgage holders who have interest-only products, of these, the survey shows that around 1.7 million have no linked repayment vehicle such as an endowment or ISA.

Citizens Advice chief executive Gillian Guy reportedly said, “People buy a home for stability – but interest-only mortgages have forced many into a financial black hole.
“It is good rules around these mortgages have changed, but there are many people who previously took out these products and face losing their home.”