Professional Packing and Unpacking Services Tips From The Professionals 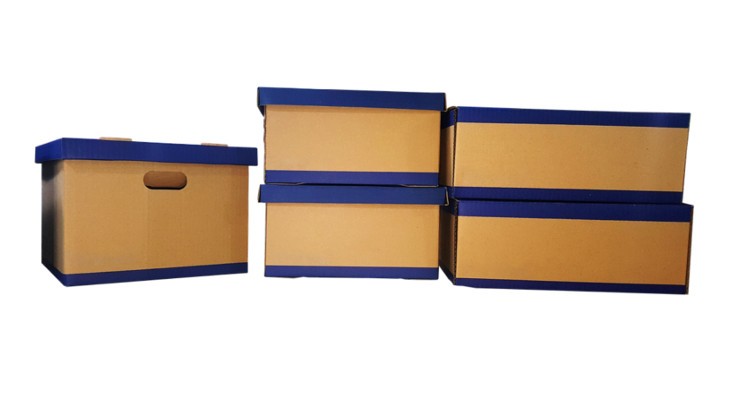 When you’re moving to a new house, there will be a lot of packing and unpacking that you need to do. It can be exciting, but also exhausting. To make it easier for you, here are some tips from the professionals:

Getting help from packing services is a quick option. But since they won’t know which items you want to keep or throw away, why not make things easier for both of you? Plan ahead so you can arrange a schedule that works for both parties. All the packing will also go by quicker if you have a plan ready for them.

As you plan, you should conduct an inventory of which items you’ll be taking with you. Make a list of things that are still in top shape and useful for your new home. You can take the appliances that are still in good condition, so you don’t have to buy new ones.

For the items that have damages, you need to determine whether it’ll be costly if you replace or repair them. Do some research on the extent of the damage and have an estimate of repair costs. If you think they’re worth keeping, then pack them. If not, you can either throw them away or sell them.

When you start packing a few days or even weeks before your move, pack the most used items last. Since you might still be using those items days before the move, it’ll save you the trouble of opening the boxes constantly.

You can pack most of your clothes and essentials, but make sure to leave a few of them, at least a week’s worth. You can wash them as often as needed, and they’ll be quick to pack later on.

Never forget to put labels on the boxes. It’ll help you have some organization when you’re packing similar items. It’s best if you also include the rooms where they’re supposed to be. It’s not just helpful for when you go through your things, but it’ll also guide you on which boxes to stack on top of each other.

Heavy items are challenging to move, so it’s crucial that you put them in smaller boxes. It’s to make sure that you can carry them without extra weight from other stuff that you put inside the box.

You can put the light items inside larger boxes because they won’t damage the boxes as much as heavy items might.

If your new house is hours away and might require stopovers, you should pack a box full of your essentials such as toiletries and a change of clothes. You can also pack some food if you don’t want to risk settling with whatever you find along the road.

You should also pack an overnight box for your first night at your new house. You might be too exhausted to unpack your essential items when you arrive so you might put it off for the next day. An overnight box will save you from digging through your other boxes.

If you’re not a handy or techy person, you might want to take photos of your appliances that need assembling. Before you disassemble them for packing, make sure to take a picture, so you have a guide when you reassemble them in your new house.

It’ll be helpful, especially for computer and entertainment sets that have several cables attached to them, so you would know where to plug them and avoid short circuits or any other electrical damage.

When you arrive, put the labeled boxes in the rooms they’re supposed to go. It’ll be easier to unpack them in their rooms, so you don’t have to go back and forth to carry them throughout the house.

As you unpack your plates, glasses, and utensils, it’s best to wash them as you do. It’s so they’re already clean when you store them. You won’t have to remember to do it later on, plus they’ll be safely tucked away and won’t be in the way while you unpack everything else.

Moving to a new house doesn’t have to be draining. Some people find it exhausting because of the lack of planning and coordination. If you have an advanced and organized schedule, then everything may go as smoothly as you want. Follow the tips above, so you don’t have to dread moving day, making your new home livable as quick as possible.