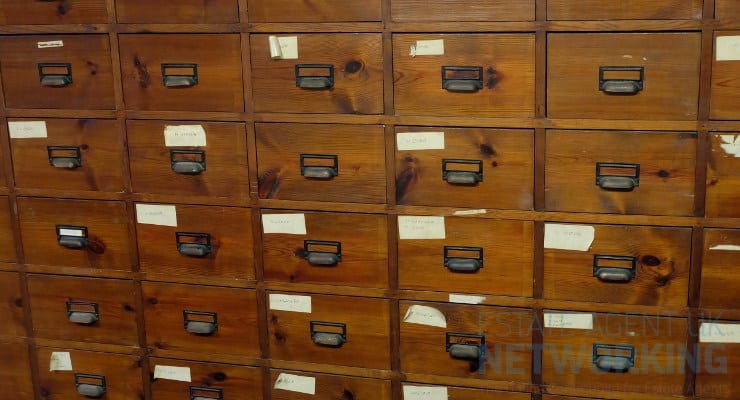 Proposals from the Office for Tax Simplification (OTS) could increase the amount of dividend tax paid by landlords who operate their buy to let property businesses in limited companies. Andrew Turner, chief executive at specialist broker Commercial Trust Limited, looks at how these suggested changes might affect some buy to let landlords.

In recommendations that were published on May 25th, the OTS, an independent office of HM Treasury, which provides the Government with advice on simplifying the tax system, has acknowledged that tax paid on dividend income is materially less than other sources of income.

However, the OTS describes tax calculations on dividends as “complex” and, among its ideas, is one to tax dividends at the same rate as income.

In its report, it stated:

“A more radical option would be to end the differential tax rates for dividend income. If all taxable income was taxed at the same rates, it would not matter how the personal allowance was used. Making this change would have the effect of increasing the amount of tax due from those who receive amounts of dividend income above the allowance. It would also impact on the taxation of profit extracted as a salary or as a dividend, from family owned companies.”

If the Government was to make this change, landlords who are basic rate taxpayers, would see the amount of dividend tax they pay on their limited company properties increase to 20%, a rise of 125%, while for higher rate taxpayers, the increase would be 7.5% and for those in the highest rate tax band, there would be a 6.9% tax increase.

The limited company buy to let market has grown substantially in recent years. In April 2018, Moneyfacts reported that there was a record 235 fixed-rate buy to let deals available to limited companies.

It remains to be seen whether the Government will follow-through on the OTS proposals, but any changes could impact on limited company buy to let landlords.