Reaction to the Spring Statement from Iain McKenzie 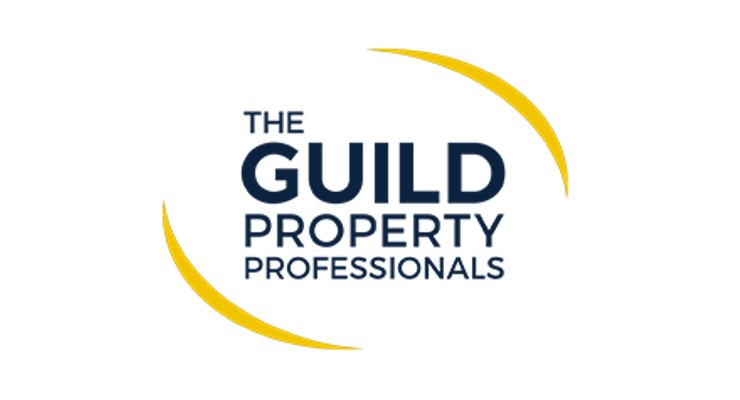 “Aside from announcing a new £3 billion Affordable Homes Guarantee scheme, the Spring Statement didn’t deliver much for the property market, which was expected given the lack of stability in the political arena and the no-deal Commons vote later today. What is needed are measures to improve consumer confidence as the fundamental issue that is holding the housing market back is Brexit and poor sentiment as a result, particularly evident in London and the South East. Other areas around the UK have not been as affected and people that need to move are doing so successfully. Transactions levels have dropped year on year, but only very marginally so the perception of a ‘failing market’ is not quite reality when you look at the bigger picture.

If we leave the EU with a no-deal then some people may continue to delay moving as they wait and see what happens in the market. House prices and transactions could fall further in some areas, but not by much and the impact will only be short-lived as the current uncertainty begins to lift.”