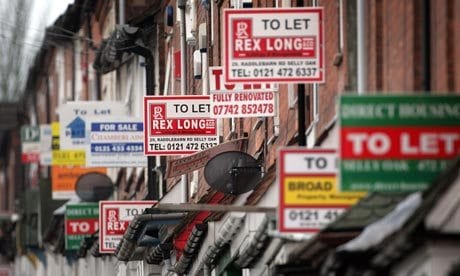 Rents increased by 4.6% in April compared with the previous year, marking the fastest annual increase recorded since November 2010, according to estate agents Your Move and Reeds Rains.

On a monthly basis, rents grew by 0.8% between March and April according to the study, which started in January 2008 and is based on rents achieved on around 20,000 properties across England and Wales.

The last time that rents reached an all-time high in the study was last October, when they stood at £770 a month, rents in London also stood at a record of £1,204 in April, after climbing by 7.8% over the year to April.

The East of England recorded the strongest annual increase in rents, with a 12.5% uplift taking average rents there to £810, rents in Wales have edged down by 2.8% over the last year to reach £553 a month typically.