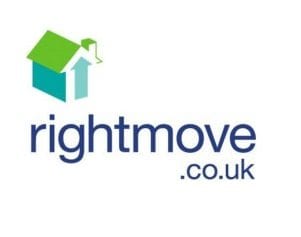 Miles Shipside, Rightmove director and housing market analyst comments: “Many prospective buyers take a summer break from home-hunting, and those who come to market at this quieter time of year tend to price more aggressively. This summer is also affected by both Brexit uncertainty and the aftermath of the buy-to-let rush in March to beat the stamp duty deadline. Most sellers seem to recognise that buyers may want some extra encouragement to get them to put their towel on a property to reserve it as well as on their sunbed! The average fall in new seller asking prices at this time of year has been 1.2% over the last six years , so this month’s fall is exactly in line with the long-term average. The largest price falls at this time of year were -2.0% and -1.3% in 2014 and 2010, with the smallest fall being -0.8% in post-election boosted 2015.”