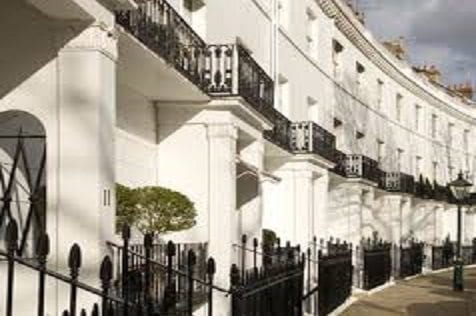 It would appear that Sadiq Khan from the Labour party  has attacked Knight Frank, a firm of estate agents, for apparently sending out printed material to homeowners, highlighting the “threat” of a mansion tax before the election, the shadow London minister and shadow justice secretary  accused the firm of  “scaremongering”, arguing that it was an attempt by a private company to influence the results of the election.

There has been a pre election pledge by Labour to impose a levy on all homes worth more than £2m to raise cash for the NHS,  conservatives are opposed to any higher value property tax.  It has been reported that the letter sent out by Knght Frank does not urge voters to choose any particular party but suggests people may be thinking about their financial position with the election coming up, and includes a report setting out the possible implications for high-value house prices.

Sadiq Khan a possible  frontrunner to be Labour’s London mayoral candidate, was also reported as saying  “Estate agents are one of few professions trusted less than politicians, and I am shocked that Knight Frank think it is acceptable to scaremonger like this.”

Knight Frank replied to the comments by saying they were simply providing voters with a factual assessment of what the mansion tax would do, they went on to say
there had been lots of inquiries from clients and members of the public about what the mansion tax might mean for them, they said “What we’ve put together is a document that tries to understand what the tax is and how it might work.” He also went on to say it was not a political campaign and the estate agent was neutral on the idea of a proposed tax”