Set back for right to buy 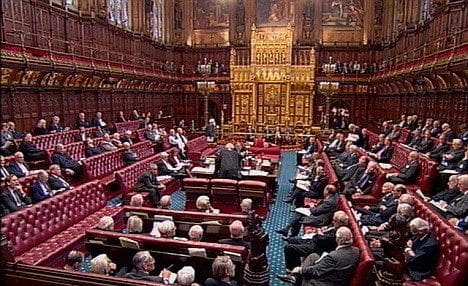 The House of Lords yesterday voted in favour of a crossbench ammendment to the Charities bill that could see Government plans to extend the right to buy to housing association tenants being scuppered.

This is definately a seback for the Tory government who made clear their plans in the election party manifesto, even though the bill does not mention housing associations most of them have charitable status so they will be affected.

When the policy was initially announced many in the housing industry saw it as a vote catcher at the time, and even the Conservative London mayor- Boris Johnson, has voiced concerns about its potential negative effects on housing stock in London.

The votes counted were  257-174 in favour of an ammendment that seeks to ensure charities are not “compelled to use or dispose of their assets in a way which is inconsistent with their charitable purposes”.