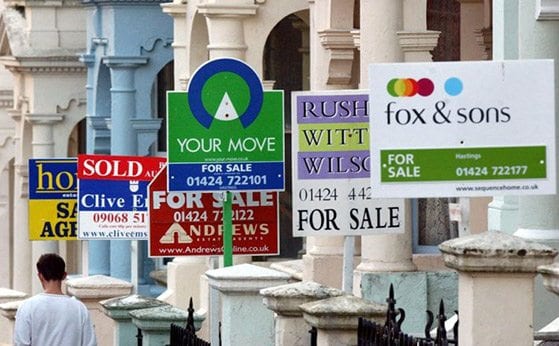 According to new research by online estate agents HouseSimple.com the numbers of houses coming on the market for sale has increased by 7.1% in the last month compared to the previous, in the same period 67% of major towns and cities across the  UK have seen a rise in the number of new instructions.

These figures reveal that homeowners are really back wanting to market their properties, this return was expected to happen straight away after the election, due to various factors it did not materialise, well it appears to have started now with a large number of towns and cities seeing a pick up in new property listings in the past month.

The London property market which has been remarkedly slow since the election has seen an 8.1% increase in new properties being listed in the past month compared to the previous month, that is according to Rightmove figures analysed by HouseSimple.com.

For a more comprehensive breakdown across the UK the figures can bee seen on the HouseSimple.com website.