Slow residential property markets in London in first half 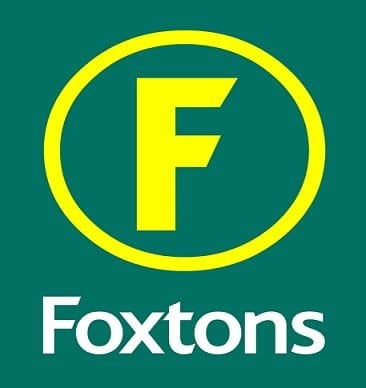 Revenues are down and expenses are up, profit before tax collapses over the six month period to just £10.5 million, compared with £18.1 million last year.

Five new branches opened during the first half in line with their organic, self-funded expansion strategy taking the total number of Foxtons branches to 63. Two further branches on track to open during the second half.

“Uncertainty surrounding the EU referendum led to slow residential property markets in London during the first half of the year. Although we achieved a Q1 revenue record due to a surge in property sales transactions in March ahead of the introduction of the stamp duty premium for buy to let properties and second homes, Q2 experienced a sharp contraction and we believe that the overall level of property sales transactions made in London during the first half of the year is substantially down on last year. The result of the referendum to leave Europe is likely to lead to a prolonged period of further uncertainty and we do not expect London residential property sales markets to show signs of recovery before the end of the year.

“Despite the current market uncertainty, Foxtons is well positioned as London’s most recognised brand in the property sector with a strong balance sheet and significant cash generation. As we enter into the second half of the year, we have several initiatives underway to promote the growth of our lettings business and our less mature branches remain focussed on delivering market share gains. We are reviewing the pace of our branch openings over the short-term and may slow the pace of expansion in response to market conditions. However, longer term, whilst recent political events have produced uncertainty for buyers and sellers, we expect London to remain a highly attractive property market for sales and lettings and we remain committed to our goal to reach 100 branches across greater London”.