UK Mortgage approvals at lowest for over a year 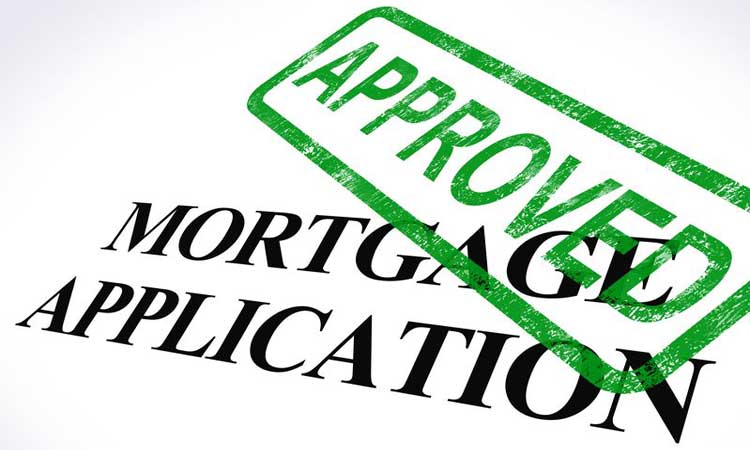 Figures out from the Bank of England (BoE) at the end of last week showed that UK mortgage approvals fell to their lowest level in more than a year in June.

This added to the suggestion that the housing market had slowed down prior to the EU referendum, demand had already weakened since the stamp duty surcharge introduced in April.

Approvals for loans for house purchase dipped from 66,722 in May to 64,766 in June, down 3% and below the expected figure from analysts of 65,650, net mortgage lending climbed to 3.3 billion pounds in June.

The number of remortgage approvals was 43,102 in comparison to the 41,592 average for the last six months.

Buyers appeared hesitant before the vote but following the  decision to leave the EU  many people  pulled out of deals or looked to renegotiate prices, fearing that home values will fall as a result to Brexit.