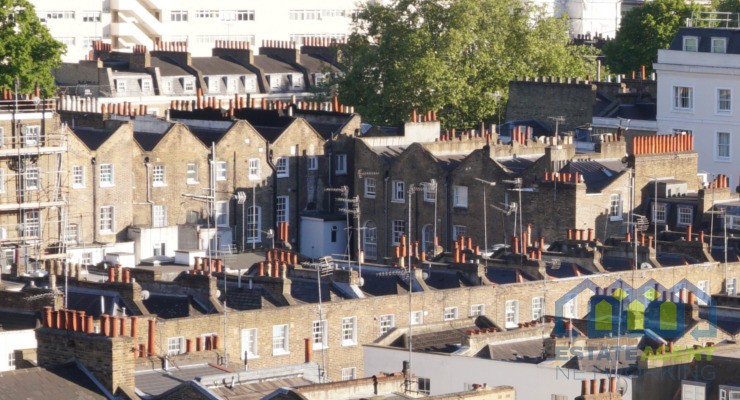 A headache for many and for a number of years has placed the breaks on achieving set targets for new builds and affordable homes – The UK planning system is known for being notoriously slow and difficult to navigate through.

The UK and especially England has seen a massive increase in house prices over the last few decades and especially from 2000 onward with many houses doubling if not tripling in value. Demand for housing and more so affordable housing has continued to increase with no signs of abating as population increases naturally and that more and more people enter the country via immigration – For many and especially the younger generations across Europe, London is seen as the place to go if you are seeking your destiny from theatre to tech, it is a capital within a capital.

So planning, what is being proposed?

Slow methods of planning applications means longer time for new builds to appear and mixed with increased demand means just one thing and that is of course the existing commodity (property) value going up. The government are now said to be proposing a simpler and importantly faster route for those seeking planning permission of both residential and commercial property:

“Creating a new planning system isn’t a task we undertake lightly, but it is both an overdue and a timely reform. Millions of jobs depend on the construction sector and in every economic recovery, it has played a crucial role. These reforms will create thousands of new jobs, from bricklayers to architects.” Telegraph.co.uk

John Ruskin, (Member of Parliament for Newark. Secretary of State for Housing, Communities & Local Government), is laying out a clear and workable guideline for planning to include further protecting the likes of ‘Green Belt, Areas of Outstanding Natural Beauty and rich heritage‘ yet opening up the planning system ‘red tape’ and relaxing the rules somewhat.

What does this really mean?

It is in the Government’s interest to protect the housing market and do it’s best not to effect the value of it so will new planning and new builds come with further restrictions later down the line? Will it be fleeceholds instead of freeholds? Will new builds see neighbours simply piled on to other neighbours in tightly packed new estates with every inch built upon (I have seen many new build sites and they can look like horror shows)?

Maybe the government wants to make land owners richer or increase land value? Good intentions may be the foundation of this new incentive and simply getting people to own their own home is their mission – Though in reality landlords and tenants is a popular choice and this may just fuel this side of the market further. What about town centres and commercial property, not seeing it’s best era and many people questioning the likelihood of converting commercial over to residential?