The Worst Places To Be A Long-Term Landlord 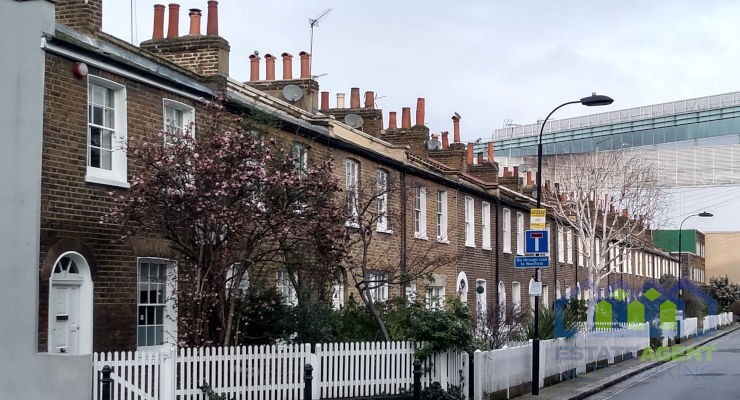 In one of our recent articles, we took a detailed look at some of the best places around the UK to be a long-term landlord.

So, in the interest of fairness, we thought it would now make sense to look at it the other way around as well, highlighting some of the places to avoid if you’re thinking about investing in property any time soon. After all, you don’t want to buy somewhere where you might not even break even with your income.

Whether it be Devon – the ‘renewable heart of the UK’ – where you could save £750 per year using renewable energy or East Sussex which, according to research, currently leads the way for monthly profitability, it’s important to ensure that wherever you buy comes with a healthy yield attached to it.

With this in mind, join us as we run through three areas of the UK you will definitely want to steer clear of when looking at your buy-to-let options.

But first… a disclaimer.

Before we get into the nitty-gritty of where not to buy in the UK, it’s important to mention that saying any location is worse than another is highly subjective.

Many of the surveys that our findings below are based on often gloss over the good aspects of an area and exaggerate the negatives. Because, fundamentally, the worse places to buy in the UK are the areas where you don’t make a profit, which often doesn’t have anything to do with the actual location themselves.

So, please just bear that in mind as you navigate through the areas we’ve highlighted below.

If you’re looking to buy somewhere expensive, where the monthly mortgage cost is more than the average rent price and you have to pay monthly landlord costs on top, then Solihull is the place for you.

With an average mortgage price of £995.19 and a monthly landlord cost of £62.55, you would most likely end up shelling out over £1000 per month on your property. And, as if that’s not bad enough, the average rent price is approximately £850 per month, meaning you could actually lose more than £200 each month choosing to let there.

However, if you can get past the numbers, Solihull was voted the best place to live in Britain back in 2013, so it could be worth the long-term investment. It also has a fairly low crime rate, making it one of the safer places to live if you’re looking to buy within the West Midlands.

But, with the average house price coming in at £377,000, there are better areas of the UK to buy in if you’re looking to actually make money instead of losing it.

It’ll probably come as no surprise to you to hear that buying a property in the UK’s capital is not only incredibly expensive but there’s also relatively few properties available to buy in comparison to the rest of the UK.

However, it’s not just that you need to worry about. When it comes to buy-to-let investments, research shows that buying in the capital offers a fairly limited return in profit, with postcodes in W1 offering an especially low yield of just 1.4%.

Finding tenants who can afford this high level of rent is, therefore, much easier said than done. So, you could be shooting yourself in the foot by choosing to invest in property within London, as tempting it might seem in principle.

Confusingly, Sheffield is both one of the best places to be a landlord, as well as one of the worst.

However, this doesn’t correlate with research from TotallyMoney, which investigated the percentage yield attached to more than 500,000 properties across the UK.

As a result of their work, they found that – at 7.92% – the S1 postcode in Sheffield offered the tenth highest yield in the UK, making it one of the best places to buy-to-let. So, who do you believe?

Well, that’s up to you to decide. As we mentioned in the disclaimer above, buying a property is highly subjective so it really comes down to how much you can afford.

Whether you have a particular love of properties in Tunbridge Wells or are especially keen to buy somewhere cheap yet profitable, rather than looking at the worse places to be a landlord, it’s more important to look at where you want to buy and weigh up whether it’s a viable option.