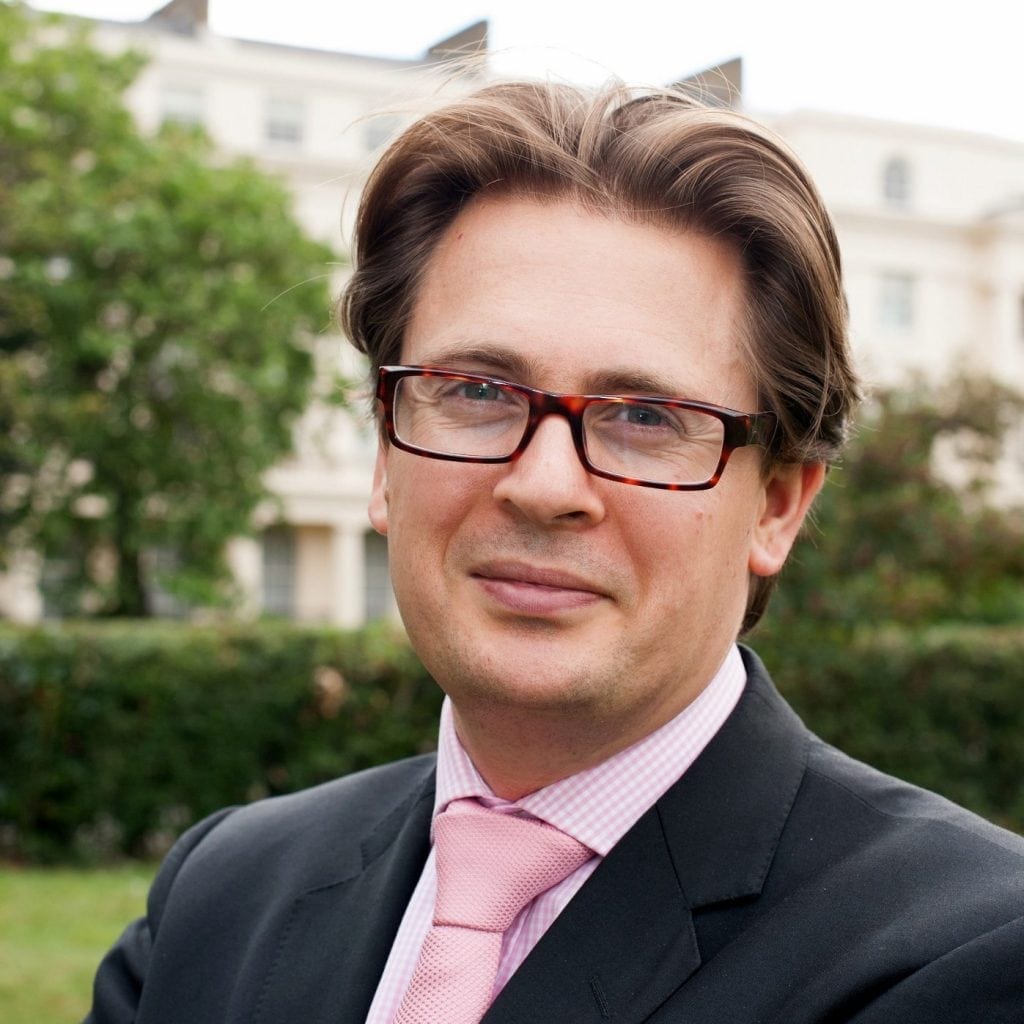 As we enter our final full week before the long awaited Election Day, Central and North West London agent Sandfords join a chorus of other industry experts and warn of the possible disastrous consequences for the property market if Labour is elected into power.

Tim Fairweather, a Director at Sandfords, comments: “In the immediate run up to the Election we are seeing a lot of influential individuals, economists and agents shouting about the reality of a Labour government and the effects their proposed mansion tax will have on the whole property market, and not just in London. We have voiced our fears of Labour’s taxing policy on numerous occasions ever since its proposal but it’s now increasingly apparent that it will provoke far reaching problems that will have an effect on millions of everyday people.”

‘Bashing the rich’ is a term associated with the Labour party although they continue to protest that they want to help aspirational home-owners. “Labour seem to be under an illusion that their proposal would not involve the lower end of the market.” Says Tim. “It’s quite clear that the introduction of a mansion tax would shake up the entire property market and its undoubtedly not going to be exclusive to the capital either. There is uncertainty over the clarification of property values and this will cause no end of problems with pricing in and around the £2 million bracket. Prices will fall at the top end of the market which will ricochet into the mid-market hitting the exact people that Labour proposes to support. Below the threshold we will naturally see increased competition which in turn will result in prices being driven up, pricing out a whole group of buyers wanting to move up the property ladder.”

Tim continues: “The market currently is subdued but by no means completely dampened. Transactions are going through and demand is evident. Following the Election, if Labour are successful and do enforce the mansion tax, there will be consequences; a flattened market in not only areas where there are ‘mansions’, which many are in fact just large family homes, like London and the South East but also further afield.”

Sandfords was founded in 1985 by Andrew Ellinas, who used his mother’s maiden name on the letterhead. The company initially served the Highgate area, but an introduction to James Light prompted a new partnership and a move to Regent’s Park. The new office opened in 1994. Expansion was rapid and Sandfords soon gained a reputation as the agents with the best local contacts and expertise.

The firm has been at the forefront of the technological changes that have swept the property sector. Andrew, something of a geek, personally installed the firm’s first computer network, at a time when networks were the preserve of big corporations, and he wrote Sandfords’ first website. The site was a dynamic websites that could be updated on the fly, one of the first for any estate agent in the UK.