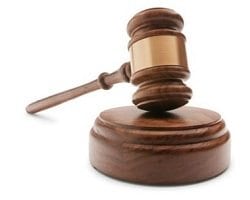 A tribunal released its findings yesterday 5th July 2017  in which it ruled in favour of the owners of the property website Onthemarket, this came following a long running tribunal started in July last year and finished in February this year.

OnTheMarket which is owned by a consortium of estate agents requires in their contract that agents who want to promote properties on their portal must make a choice between advertising additionally with either Rightmove or Zoopla, but not both.

The ruling said a “one other portal rule” enforced by Onthemarket for estate agents listing properties on its site was legal.

The Competition Appeal Tribunal in London reportedly said: “The rule did not form part of a wider concerted practice to ‘boycott’ Zoopla and was not invalid on that account.”