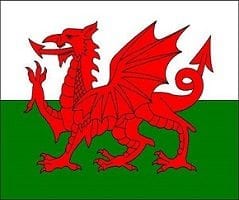 The new residential rates for LTT will see the average first-time buyer  (those paying less than £150,000)  no longer have to pay stamp duty and all buyers of residential properties costing up to £400,000 paying the same or less tax than they currently do.

The standard and lower rate of LDT will remain consistent with the tax rates for landfill tax for the first 2 years but a new unauthorised disposals rate will be introduced, set at 150% of the standard rate.