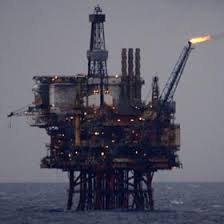 The weak oil price is affecting  high end property prices in the north east of Scotland, also the buy-to-let property market in and around Aberdeen, reports suggest that the oil price is likely to remain low over the next five years because of plentiful supply and falling demand.

In a report appearing in Energy Voice,  Adrian Sangster, national leasing director at city law firm Aberdein Considine reportedly said the oil and gas slump, which has seen thousands of highly paid jobs lost in the past year, was having a big impact on the rent landlords could expect to receive.

Aberdeen was unaffected by the property crash in 2008, it continued to have a bouyant property market right up to this year when the oil price weakness became somewhat exaggerated due to over supply.