When Estate Agents Clash – Do you argue with fools? 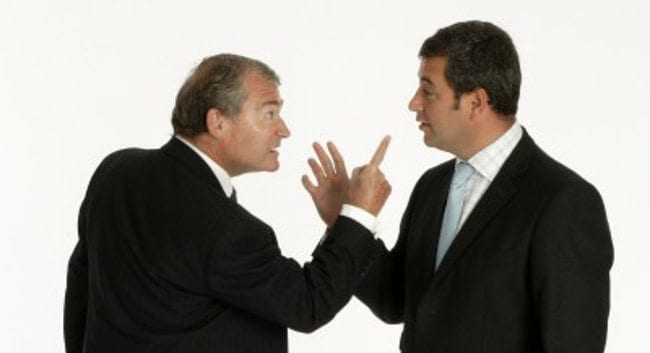 Last week I received a call at 7.30pm from an angry client.

I remember the exact time as it was halfway through me catching up on the highlights of that day’s Tour de France.

My client had just read the local paper and seen a rival agent having a snipe at his agency. He was so angry he could barely get his words out.

The other agent had criticised a claim made in the previous week’s property section of the newspaper by my client that his was the top selling agency in the area.

My client had the stats to back up his statement so everything he had said in the article was factual.

However, the other agent poured scorn on any agency claiming to be the best selling in the town. He hadn’t named my client, but any reader with a half decent short term memory could have joined up the dots and seen who he was referring to.

My client wanted revenge. He wanted me to pen his next column and blog reacting to this rival agent’s article. He demanded we have a not so subtle dig back at the ‘enemy’. His ego commanded him to retaliate.

Now here’s where having a PR professional working with you comes in handy.

My client’s natural reaction was based on emotion. He was angry this rival had slagged off his legitimate claims. Although I must again stress no names were mentioned in the offending article in question it was bloody obvious who was being targeted.

He was determined to strike back and go toe for toe and tit for tat with his perceived nemesis.

This isn’t the first time this kind of agent versus agent slanging match has made it to my door.

I’m always reminded in this situation of something my wise old Irish Uncle Tighe used to say. “Don’t argue with fools because from a distance no one watching knows who is who.”

I explained to my guy he would indeed achieve a few things by lashing out at the other agent via his weekly newspaper column and widely distributed blog. However, I made it Waterford Crystal clear that none of it would be beneficial to him, his agency and the industry in general.

All ‘striking back’ would achieve would be to reinforce the public stereotype that agents always slag each other off.

It would take up valuable column space he should be using to promote why his agency is the best selling in town.

By cranking the argument up all he would do is make readers more aware of his rival.

Also and probably the most important point of all, he and indeed anyone on planet Earth only has a finite amount of time and energy so it’s crucial it’s not wasted on negative things that serve no beneficial  purpose.

Thankfully after the red mist had cleared he took my comments on board and went with my suggestions and he now sees this was the best way of dealing with the situation.

We wrote this week’s column and blog, he moved on to getting even more instructions and it certainly wasn’t him who looked the fool to any onlookers.

Here’s to your next instruction.

To receive our complimentary guide to Powerful Property PR just ping an email over to [email protected] with ‘Go on then’ in the subject line.

How To Find The Perfect Office Space For You 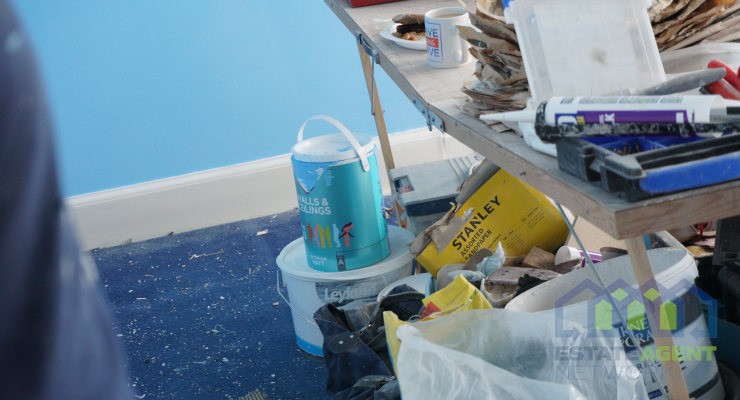