When to plant fruits and vegetables in your garden 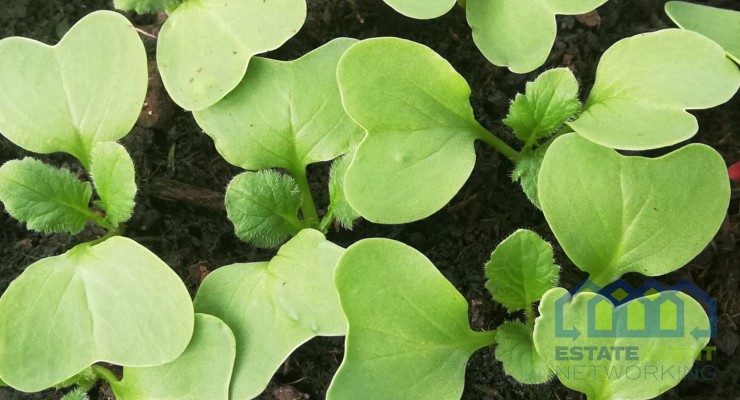 I got the idea for this article after spending the afternoon in our garden greenhouse and raised bed areas, which are a relatively new addition thus seeing us planting seeds for the first time this year.  As with any new gardener I am keen to see the fruits (or vegetables) of my labour and I am also planting an array of seeds to study which grow better where and why. From potatoes to raspberries, tomatoes to radish, I was spending a great deal of time gathering the best times to sow and to harvest on top of the the recommendations on each packet suggested.

The ideal solution shared by many top gardeners(for planting fruits and vegetable)  is to germinate seeds indoors (in your greenhouse) and then plant them outside once the weather improves:

Moving a plant from one pot into a slightly larger one, once its roots have filled the current pot. Most container plants need potting on every few years. If you leave a plant in the same pot for too long, its roots will become overcrowded (pot bound), hindering growth.

potting on and growing under glass. This be can be rewarding if you want to enjoy earlier crops or grow vegetables that need that extra protection.” source rhs

If your garden faces south or north, how much sun it enjoys each day, type of soil, how much time you have to commit, weather and more will decide what results you receive from gardening. Simply planting seeds and hoping is likely to give you a bad experience whereas a bit of research prior can save you time and increase your harvest.

Let us look at some of the more popular fruit and veg to plant in your garden and the best times in which to sow the seeds: