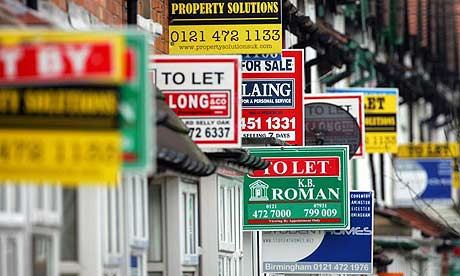 Bradford Council has been granted £45,000 by the Department of Communities of Local Government (DCLG) according to a report in the Telegraph and Argus, to continue with its campaign to crackdown on Rogue Landlords offering below standard accommodation (slums), mainly flats above shops and businesses such as takeaways,

In a previous report  in the Telegraph & Argus last month, Bradford was one of 65 local authorities invited to apply for a share of the DCLG funding, which Housing Minister Brandon Lewis said was to be used to “root out cowboys and rogue operators”.

Liam Jowett, housing standards manager for Bradford Council, reportedly said: “We’ll need the co-operation of tenants and business owners to allow access to their flats. Where possible, we will write to those concerned before we visit.

“We look forward to working with co-operative flat owners in order to advise them the best way of carrying out safety improvements.

“Those landlords who do not co-operate will, however, face formal action which could lead to a prosecution and hefty fine.”

Recently The Guardian reported on the  “softly, softly” approach taken by councils to rogue landlords, with only about a quarter of complaints regarding substandard housing leading to inspections.

Only last  Tuesday MP’s voted down an amendment to the housing bill which would have forced landlords to ensure homes were fit for habitation  with the government arguing that councils already had adequate power to deal with problem property owners.

A DCLG spokesman reportedly said the government was determined to crack down on rogue landlords. “We have brought in legislation to protect tenants from being evicted, provided £6.7m of funding and introduced selective licensing so councils can target the areas with the worst problems.

“Furthermore, the housing bill strengthens councils’ powers including enabling them to blacklist landlords who have been convicted of serious offences and seeking banning orders for the most prolific offenders.”