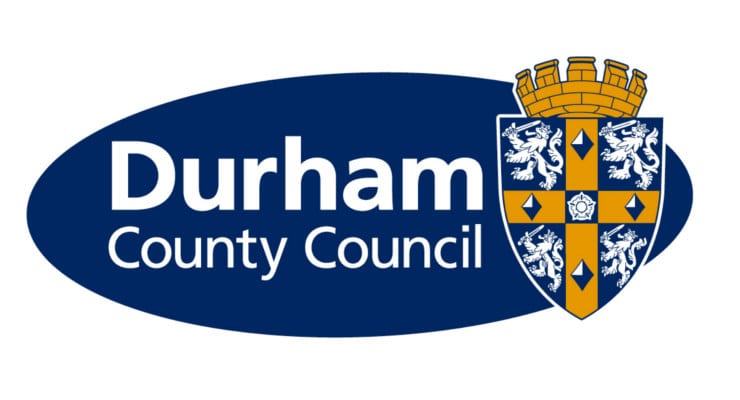 Planners have recently approved a project that will see 57 new ‘homes’ being provided on what is currently a known vandal-hit former school site in Gainford. Planning officers from Durham County Council’s south-west planning committee are said to have unanimously approved the proposal to build 57 homes on the former St Peter’s School site in the Dale village.

Parts of the existing building will likely stay where flats will be constructed though certain members of the council would have preferred to see a complete demolition of the site and a new development added instead.

Teesdale councillor George Richardson is reported to have said: “Finally we are seeing this development. It has been talked about for 30 years. I was one who would have favoured the demolition of the whole shooting match but I’m grateful to see it developed.”

Cllr Clare, who represents Aycliffe North, replied: “I disagree. When anyone like me drives into Gainford, that’s the first thing I see. It’s distinctive, imposing and beautiful. The fact that the front will be retained is a considerable advantage.”

11 homes will be classed as affordable and run by a housing association.