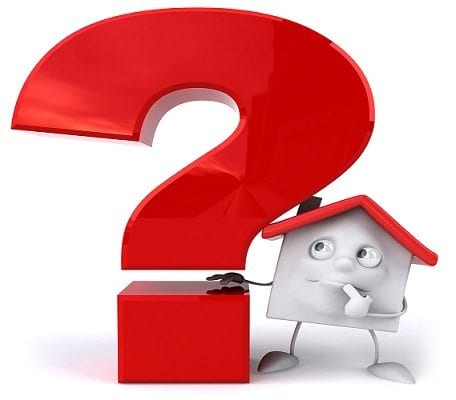 Confidence has certainly increased since the election, the number of people expecting to make a good home purchase in the next year increased in April compared to the previous month according to the latest Halifax data.

The factors that contribute to such improving optimism  are the record low mortgage rates along with various government introduced schemes, negative inflation and the Bank of England’s Monetary Policy Committee’s assurance that the base rate will remain at 0.5 per cent for the foreseable future. Employment and the Economy continue to grow and there are no signs that this is tailing off.

Craig McKinlay, mortgages director at Halifax, reportedly said “With inflation now at its lowest level since records began, unemployment falling, and the economy still growing, the fundamentals for the housing market remain positive. Going forward the key factor in how consumers adjust to any changes in rates will be the way in which they manage their disposable income.”