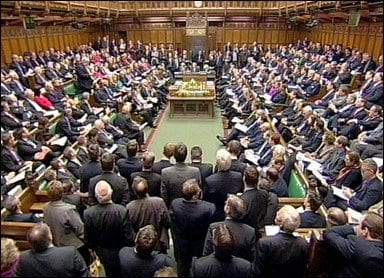 According to research from Your Move and Reed Rains tenants would like to see a government minister specifically to deal with their issues within the housing sector, actually it revealed 60.2% of respondents were in favour of having one.

The survey also revealed that renting is becoming a longer-term option for increasing numbers of people. Tenants feel very much locked into renting a home for a longer period, when asked when they expected to become home owners, only 11.2% expected to be home owners within the next year from April 2015, down from 13.4% in April 2014.

Of those questioned 13.1% replied that they will probably never be able to own their own home, up from 11% 12 months ago, qualifying for a mortgage appeared to be the biggest barrier, they felt that raising the deposit was a major hurdle to overcome.