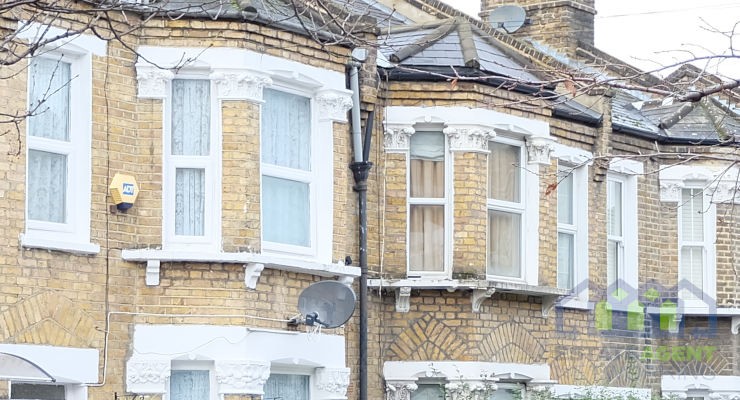 Leading room share platform, ideal flatmate, has broken down the costs of renting in the UK from June onwards once the tenant fee ban comes in, so UK tenants don’t get stung by letting agents continuing to chance their arm.

Ideal flatmate took an extensive look at the new Tenant Fee Act of 2019, before applying it to the average tenant costs in 20 UK cities. While much has been said about the ban and what it means for the industry, ideal flatmate wanted to make it clearer with monetary examples so that tenants can quickly ascertain if they’re being overcharged.

So for example, in London where the average weekly rent is £420, the average tenant should be paying no more than £2,099.

At the other end of the scale, Liverpool is home to an average weekly rent of £125 and so tenants in Liverpool should pay no more than £624 as a deposit.

This deposit sum ranges from £766 in Sheffield, £980 in Portsmouth to £1,376 in Cardiff but of course, it will be individual for every case. Just take your rent, divide it by four to find the weekly amount and then multiply it by five if your rent is less than £50,000 for the year, or six if it is more.

Renting is tough and with such high demand for housing but not enough rooms to go around you have to act quickly. Some sites, like SpareRoom, will take advantage of this desperation by charging you to see properties before everyone else in order to give you a better chance of securing them.

Most letting agents will also charge you a holding deposit which is a refundable deposit to reserve a property. From the start of June, they will only be allowed to charge you one week’s rent for this deposit so don’t let them push you for more. While it is refundable, having to fork out for it can still cause financial problems for many tenants.

Again this cost will be unique to the properties rent but to give you an idea, it would cost the average tenant £420 in London, £269 in Bristol, £191 in Leeds and £145 in Plymouth.

A default fee can be charged for late payment of rent but only where the rent payment has been outstanding for 14 days or more from the date set out in your tenancy agreement, so if they charge you within two weeks of your rental due date, they’re breaking the law.

Any fee charged by a landlord or agent cannot be more than 3% above the Bank of England’s base rate for each day that the payment has been outstanding so again, any fee charged which exceeds this amount is unlawful.

Based on paying your rent late by a 30 day period this means you are only liable to pay between £1.54 and £5.18 for the whole month it is late. So don’t be fooled by any hefty charges for late rental fees – although, of course, it’s much easier to be a good tenant and pay your rent on time.

Traditionally, letting agents have been in hot water overcharging high fees for the strangest of things. While there is no cap on additional charges, for example, to replace a lock and key, the Tenant Fee Act 2019 does state that they must be reasonable. It costs around £80 to have a new lock fitted and key supplied and it’s always worth asking for proof of work such as a receipt to make sure you are paying the right sum.

Circumstances change and while they sometimes can’t be avoided it’s fair that when moving the goal posts there is some form of compensation involved. But the days of paying hundreds of pounds to change a few words on a tenancy agreement are gone and now any changes to a tenancy can only incur a charge of £50 or less unless a reasonably higher cost is incurred by the agent or landlord.

A property that includes bills within its rental costs is often preferable for many tenants but do your research. Many expect that the tenant fee ban will force letting agents to try and recoup lost revenue through alternative avenues and an increase in rent could be one of these.

We’ve listed the average monthly costs of utilities and communications and the annual cost of a TV license and council tax across each city. If you’re opting for a property that includes bills, check out the average rental cost of the area without bills and the average cost of these bills, add them together and see how they compare to the rent you are paying.

For example, the average monthly rent in London is £1,679. The average monthly cost of bills is around £324. So combined the cost of renting and bills is £2,003. But if an average property with bills included is charging £2,500, then you know something isn’t quite right.

Again this is dependent on each property so it’s important you research like for like rental costs when making a decision.

“The introduction of the Tenant Fee Act is not before time as for years many letting agents have been taking advantage of a lack of regulations and the ignorance of tenants to charge some outrageous sums for things like tenancy changes, late payments, new keys and more.

While this will hopefully put an end to this practice, there’s bound to be a teething period and we wanted to arm the UK’s tenants with the knowledge they need to be savvy in the sector and ensure they don’t pay more than they need to.

The cost of renting whether it’s London or Liverpool is high enough as it is, so it’s important to maximise the rest of your income and only pay what’s fair in any given situation.”