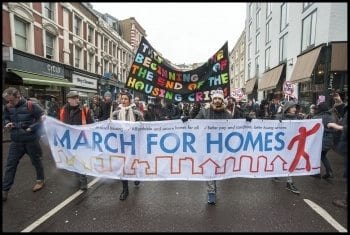 Tessa Jowell told an audience in central London this week that she would be putting housing at the heart of her campaign to become the next Mayor of London.

Confirming her intention to stand, the former Labour MP reportedly said that she would establish a new ‘Homes for Londoners’ agency on “day one” of her mayoralty that would be “the housing equivalent of Transport for London”.

She continued in saying “The next Mayor needs to take the lead, building thousands of homes that Londoners can afford on the vast swathes of land that the Mayor owns.

Jowell emphasised that she  wanted to create ‘One London’ – not the two we see today “where some of the most severe poverty in the country is on the doorstep of some of the richest places in the world”.
There is quite some time to go before the London Mayoral election 6th May 2016 and we can expect many more representations by prospective candidates from all parties, it would appear housing will probably be top of the list when making their promises.