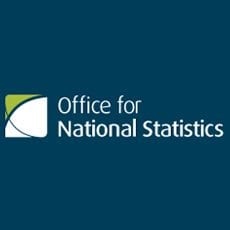 Figures as taken from the Office for National Statistics

The pace of annual house price growth increased across the majority of the UK.

Excluding London and the South East, UK house prices increased by 8.1% in the 12 months to March 2015.

On a seasonally adjusted basis, average house prices increased by 1.1% between February and March 2015.

In March 2015, prices paid by first-time buyers were 7.8% higher on average than in March 2014. For owner-occupiers (existing owners), prices increased by 10.3% for the same period.