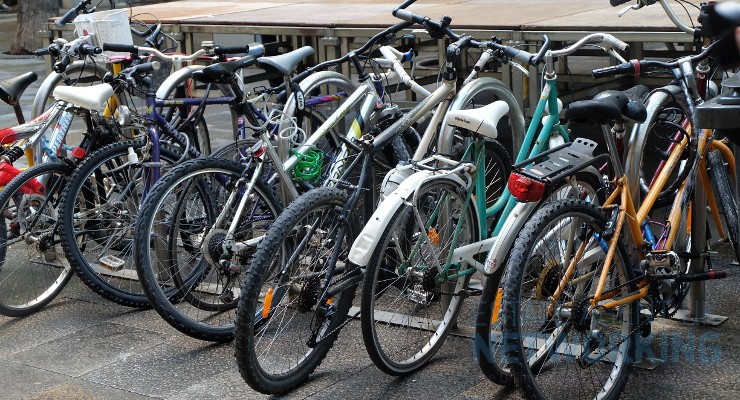 With many Londoners now opting for pedal power to avoid the social distancing nightmare of public transport, research by London lettings and estate agent, Benham and Reeves, has revealed the steep cost of buying along one of London’s Cycle Superhighways.

Benham and Reeves analysed the average house price in outcodes straddling each of London’s Cycle Superhighways and how they compare to London as a whole, as well as the wider boroughs bordering these greener transport routes in and out of the city.

The research shows that on average, house prices along all seven Cycle Superhighways averages £874,578, 80% higher than the current average London house price of £485,794. The cost of living along a London Cycle Superhighway also largely exceeds the wider average cost of buying in the boroughs these routes pass through.

The largest cycle property price premium is found along CS3, between Tower Hill and Lancaster Gate. The average house price in outcodes straddling this route currently sits at £1.2m, 149% more than the London average. This is also higher than the average house price in three of the four boroughs the route runs through, with just Kensington and Chelsea coming in above it.

At £877,258, the CS6 stretch from King’s Cross to Elephant and Castle is the next most expensive Cycle Superhighway, 81% more than the London average. With Camden the only one of the four boroughs it passes through to see a higher average house price overall.

How Estate Agents Can Get the Most Out of LinkedIn

What is the FUEL coin? How does TFUEL work?