Italy falls in to Recession 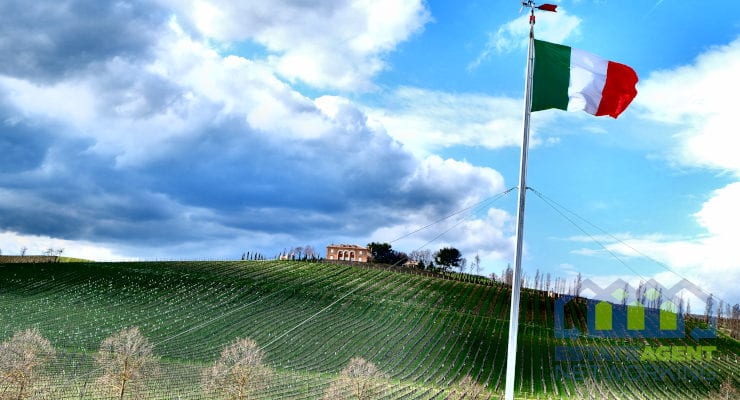 With two consecutive quarters of negative growth the current situation in Italy is somewhat gloomy with recession hanging over it. The third largest economy in the EU showed a -0.2% fall in the final quarter of 2018 following a -0.1% decrease the previous quarter.

There are reports of fear for the future of the EU especially if the leave vote is carried out on March 29th (ie No Deal) as not only Italy, but Germany also has a not so great economic outlook for the near future ‘Only 1% growth is forecast for Germany this year, according to Economy Minister Peter Altmaier, who attributed the risks to Brexit and global trade rows‘.

Italy is also having a bad time with property prices as it falls well behind the EU average with declines continuing ‘2018 registered a decrease in the Italian house price index by 0.8% compared to the previous trimester and to the same period of 2017‘.

Recent news stories that went global show varied mayors in Italy having to reduce property prices or even pay people to move in to their declining towns and villages: