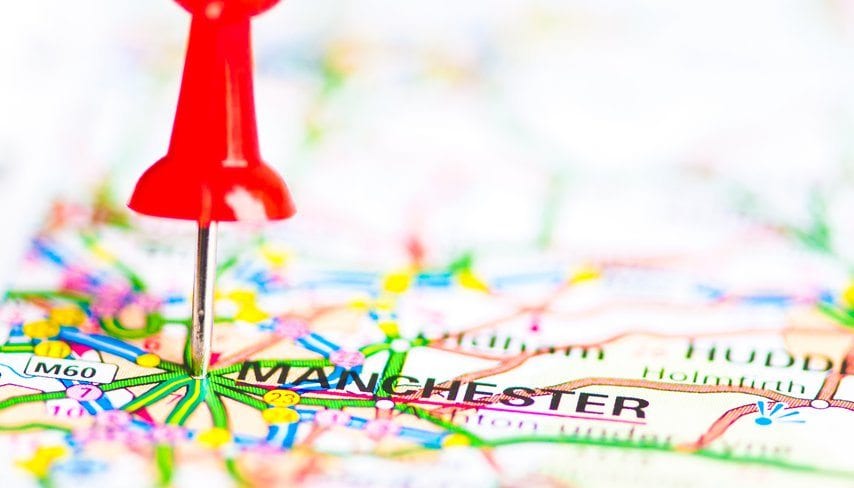 Manchester is the front-runner for domestic and international investors looking to expand their property portfolio, according to a new report from property investment firm IP Global.

Manchester is the front-runner for domestic and international investors looking to expand their property portfolio, according to a new report from property investment firm IP Global.

As featured in CoStar UK, Property Week and House Builder and Developer.

Manchester’s thriving economy is set to compete with London as a destination for property investors, with prices set to rise at least 22.2% in the next three years.

The Government has pledged a £7 billion investment in Manchester over the next five years as part of its ‘northern powerhouse’ plans, while 65 of the FTSE 100 companies now have an office in the city.

With the population expected to rise by 128,000 over the next decade, the demand for property is sharply on the rise. This demand is currently not being met by the city’s construction pipeline, pushing up property values even higher. In 2014 just 212 new residential units were delivered, a fraction of what is required.

The digital, media and financial services industries are the biggest contributors to Manchester’s economic growth. The financial and professional services now contribute 21.2% of the city’s GVA, while Manchester’s Northern Quarter is being touted as the new digital hub to follow the success of London’s Tech City.

This comes after a 70% growth in digital firms in Greater Manchester between 2010 and 2013, according to a recent report by Tech Nation.

“The exceptional resurgence of Manchester in the last few years, particularly its creative and digital sectors, means it is rapidly becoming a top-choice destination for property investment. The city is currently experiencing one of the highest rental growths in the UK, coupled with a severe undersupply of high-quality property assets in the city centre.

“The UK has always been seen a safe haven for foreign investors, but Manchester is now leading the charge outside London as investors look for higher-yield assets outside the capital. The investment community is also looking to capitalise on the growing labour market, strong transport links and significant government investment.”

Outside Manchester, central London remains a prime location for investors. However, the report shows that interest has also turned to areas such as Ilford, Lewisham and Sutton with the imminent prospect of Crossrail and a number of regeneration programmes.

Jonathan continued: “Even with uncertainties around mansion tax and the outcome of the General Elections, we are not seeing investors deterred from the UK property market. As people realise there is just as much opportunity in Manchester as there is in London , we can expect this particular Northern Powerhouse to build on its position as a key investment destination.