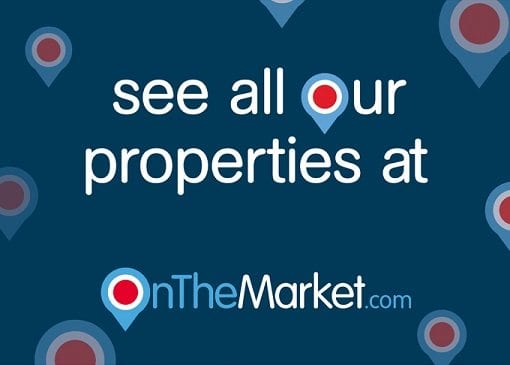 It was just over a week ago that Zoopla released figures in a trading update to the London Stock Market, in that update it reported that its listings number had increased from 828k to 882k as at 31 July 2015.

So the battle of words and claims and counter claims continues between Zoopla  and OnTheMarket.

See Below …Press release from OnTheMarket

It is interesting to note that Zoopla has since reduced the claimed property numbers on its UK sales and lettings search pages so that the total now comes to 692,058 (as at 22 August).

Zoopla’s Overseas Sales page now shows a figure for properties for sale which, at 22 August, was 152,592 properties. Adding this to the claimed UK number gives 844,650, which is presumably Zoopla’s total property listings – implying a fall from the 882,000 claimed on 12 August.

It does appear that Zoopla may have been including its Overseas property listings within the UK residential property figures it has provided to the market for some time.

The figure of 692,058 for UK sales and lettings properties includes Shared Accommodation (provided by EasyRoomMate) and listings which are Sold Subject to Contract or Let.

A search on Zoopla as at 22 August excluding those categories produced a figure for available properties for sale or to let in England, Scotland and Wales of 422,492. Similar searches conducted on 20 September 2014 and 28 January 2015 produced 614,335 and 440,266 properties respectively, confirming that Zoopla’s available property stock fell substantially at the launch of OnTheMarket.com and has continued to fall since that time as it has continued to lose overall share of agents, UK property stock and traffic to the market leader and to OnTheMarket.com.