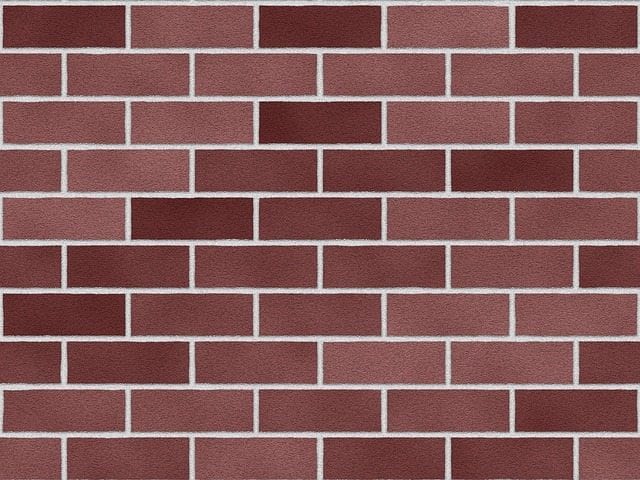 KIS Housing NOW – Housing North of Watford – pulls together the most authoritative and up-to-the-minute data and the expert market analysis of the KIS Intelligence Service to give you an indispensible guide to the state of the North East property market.

For more information, follow-up interview or images please contact John Hart on 07968 500 871 or [email protected]
North East house prices have reversed their slow start to 2016 –rising by 3.1% in March.

Property price in the region had previously fallen by 3.5% over the first two months of the year – wiping £5313 from the value of the average North East home.

Prices have surged back over the past four weeks with £4811 being added to the current market value of a typical property.

Whitley Bay is named this month’s “Best to Buy”. Prices in the town were all-but static in March, rising by just £31. Research from KIS earlier in March revealed that properties in Whitley Bay sell at the second fastest rate in the region.

North East rents failed to keep pace with house prices and fell by £3 to £552 per calendar month, compared to the average of £555 recorded in February. Prices are £26 a month lower than in March 2015.

Blyth (£395) continues to be as the cheapest place to rent in the North East out of the areas surveyed, while Newcastle (£798pcm) unexpectedly overtakes Durham City (£791) to become the most expensive.

Gateshead remains the region’s Buy to Let Capital, with an average return of 6.1% for investors. Other strong performers for rental yield continue to include Peterlee (5.1%) and Newcastle and Seaham (4.7%)

The lowest rental yields continue to be found in Tynemouth where landlords can expect a 3.1% return on their investment.

Jarrow saw rental yields rise by 0.2% with returns for landlords in Whitley Bay and Washington also rising by 0.1%.

49% of properties in Jarrow are semi-detached, compared to a regional average of 39%.

Property Expert Ajay Jagota is founder and Managing Director of North-East based sales and lettings firm KIS and creator of d_lighted, a rent-free insurance backed deposit-free renting solution which slashes the costs of tenants finding homes and landlords finding tenants.

“It’s enormously positive to see house prices rising at their fastest rate for eight months, but beneath the surface it’s possible that the outlook isn’t as positive as that headline figure might suggest.

“3.1% is the second fastest rate of regional house price growth KIS have ever recorded in all-but two years of research and it comes as no surprise to me. The reason for the rise is clear to me – a surge of buy-to-let investors trying to get property purchases completed before Stamp Duty rises 3% for additional properties this Friday.

“What will be fascinating will be to see if this growth can be sustained next month or whether a completion bottleneck, or investors pulling the plug on purchases because of the Landlord Tax sees growth stall once more.

“In December Mark Carney said that mass selling by landlords could seriously destabilise the property market, but  the same thing would happen if they suddenly stopped buying. The authorities seem desperate to burst a perceived buy-to-let bubble, but in the North East those investors could well be the only people keeping property values airborne.”