Turnout will be decider in EU referendum 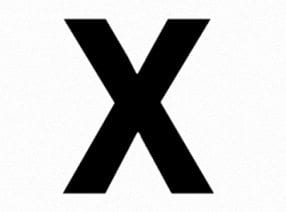 As we get closer to the EU referendum date of June 23rd peoples perception as to how the outcome will be is starting to change, the Remain and Leave sides are at 35% each with 30% undecided, according to TNS UK.

Luke Taylor, head of social and political attitudes at TNS UK, reportedly said, “A shift in the perceived outcome of the referendum could prove significant as the next ten weeks roll on. It shows that while the country remains decidedly split on how they will vote, people are beginning to sense a shift in the nation’s mood.

The result of the referendum appears to be governed more by what the turn out will be rather than what side they will be voting for, a poll by Opium carried out for the Observer found 53 per cent of 18-34 year old voters would back continued EU membership at the poll, but just 52 per cent of the group said they were certain to vote.

The Prime Minister told the Independant on Sunday that his fear is “turnout”, reportedly saying  Alot of people might think: ”Well, in the end, it’s the rational thing to stay, but I’ll let other people make that choice for me.”

According to polls It would appear that voters aged over 55 are the most strongly eurosceptic, backing Leave by 54 per cent to 30 per cent, with 15 per cent still undecided.