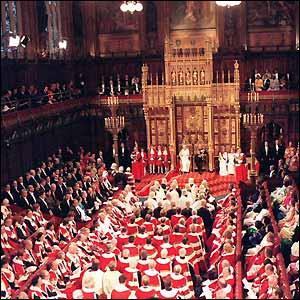 Today will be the first time since 1996 that the Queen’s Speech will include a programme of legislation devised solely by the Conservative Governement,  we have to go back to Sir John Major the then Prime Minister to be in a similar situation. There will  be no constraints of a coalition Government as we have had over the last 5 years with the Liberal Democrats.

David Cameron has pledged to govern for everyone in Britain, he must deliver on the promises in  the Conservative party election  manifesto.

We must not kid ourselves that cuts will not take place as they will, he needs to address the looming deficit and the over generous welfare budget, however he must  focus on the country’s housing problems, Britons being able to own their own home is a must, the building of new homes has to be a priority.

The Queen’s Speech today gives the Conservatives the chance  to confirm their promises, a chance for them and them alone to build on the last 5 years and give us Britons the country we are expecting, that of opportunity and security, a place where work pays and owning one’s own home is more possible.