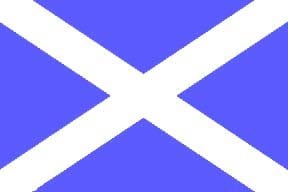 The introduction of the property tax by the SNP in Scotland appears to have had somewhat of a negative effect, according to a recent report not one property over the value of £1 million was sold in the month following it’s  introduction, that compares to 83 sales of such properties completed in March, average house prices fell by 1.6% which is the largest fall since March 2009.

Scottish Conservatives’  housing spokesman, Alex Johnstone, reportedly said “The introduction of the new tax has caused panic in the housing market.It will cause distortion in the market for some time to come until the repercussions of that change have worked their way out of the system. The Government was heavy-handed in the way they introduced this tax and did not put enough effort into ensuring the rates were fair to people spending various amounts of money.”