University of Liverpool to sell off halls for residential development 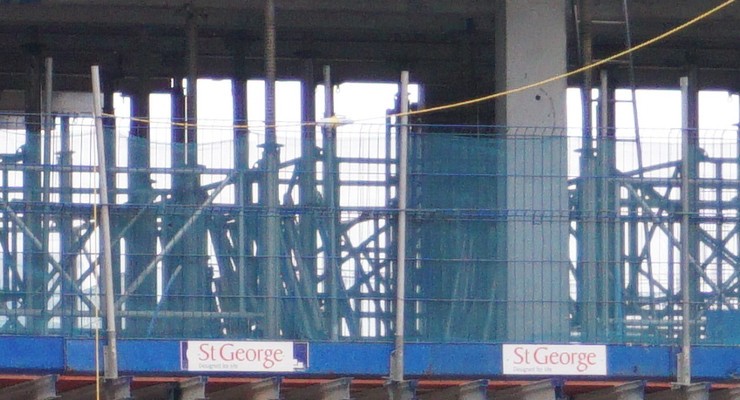 Suggested that the current site of the Carnatic halls is no longer fit for purpose, ie to hold student, the best thing to both improve the bank balance and also help towards local housing is to put out the site for residential development.

“Operating for more than 50 years, the ageing nature of the buildings on the Carnatic site means it no longer meets the needs of our students and this has led to our decision to sell.” A University of Liverpool spokeswoman was quoted as saying.

The site which has been closed for the past year were built in 1964.

Full story available to read on the LiverpoolEacho.co.uk website