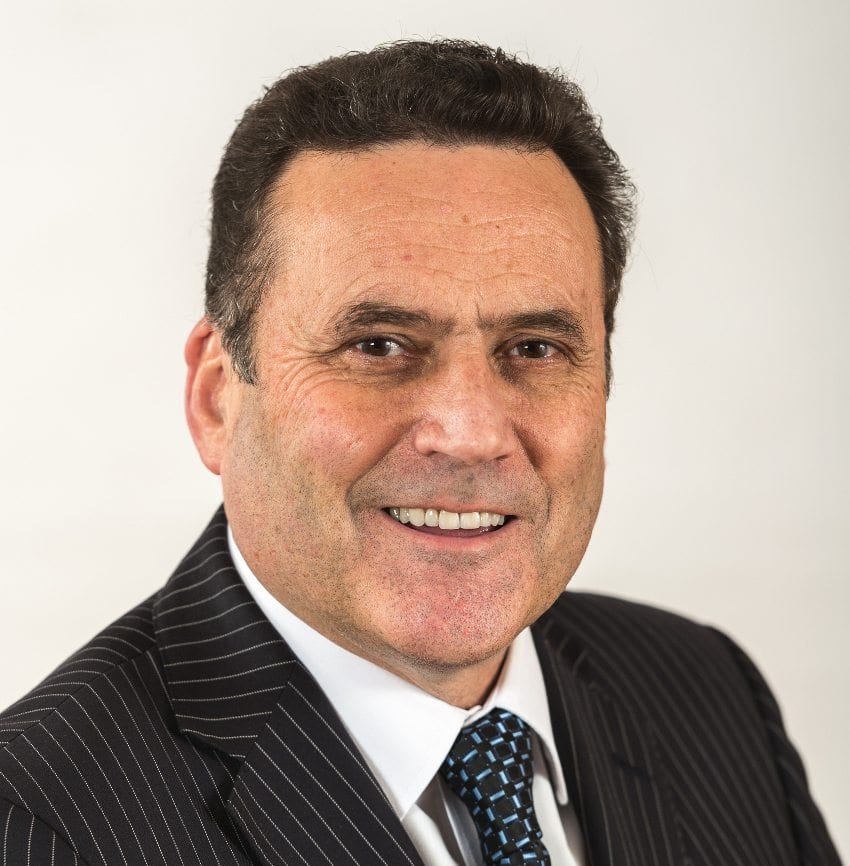 Local award winning estate agent Waterfords, covering parts of Surrey, Hampshire and Berkshire, is delighted to announce the appointment of Tim McEvoy to the position of land director, effective immediately.

With over 30 years’ industry experience, Tim will work alongside Waterfords’ other land director, Gary Brook, to develop and promote the company’s land pipeline across Surrey, Hampshire & Berkshire.

Tim landed his first job at Knight Frank & Rutley when he was aged just 19, which set him on this property path. He soon wanted more, and got his first taste for new homes and development, selling on site for Barratt in Guildford. From there, Tim joined Croudace Construction Special Developments, as sales manager, before being offered a role with Crest Nicholson, where he also became involved in land acquisition, working his way up to become group sales and marketing director.  Sitting on the board gave Tim a greater understanding of the technical, land and build issues.

From Crest, McEvoy steered his career towards Berkeley Homes Hampshire, where he worked with the land team to focus on getting the right land, pricing and plots in the right areas.  However, when Crest opened up a new region, he was asked to return and within a year was appointed deputy managing director.

Tim then took some time to go it alone and built several houses, some in his home village, but he missed being part of a team and soon took a position at Leadbitter Construction, owned by French conglomerate Bouygues, travelling all over the country, which he absolutely loved.

Before joining Waterfords, Tim was most recently land director for Spicerhaart covering Essex, the east coast, Anglia and the M1.  Upon his appointment to Waterfords in August 2016, Tim commented: “I have known Gary Brook for more than 25 years and when the opportunity arose to work alongside him, operating in a patch I know extremely well from my days at Barratt and close to my home town of Bentley, it was too good an opportunity to miss.

My career has literally come full circle to bring me right back to agency side.  I am grateful that the varied positions I have held have enabled me to experience this fascinating industry from all sides.  Gary and the team at Waterfords have an extremely experienced and professional approach to land, and I am excited at the prospect of what we can achieve as a team, as we look to broaden the Waterfords land network further.”