What is your plan for the ban? 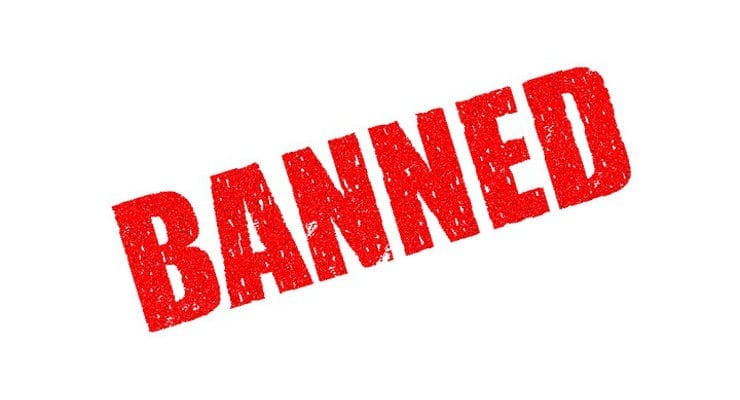 After attending a recent ARLA meeting where their solicitor spoke about the impending fee ban and if/when it was due to happen I left with a rather large sense of foreboding.

His best guess was that the ban would hit in April 2019, just 9 months away. He went further and said he had seldom seen a piece of legislation that appeared to be being forced through the system so quickly, with cross party support from both sides of the house. After all, it’s an obvious populist decision for an MP to back something that saves most of their constituents some money!

As owners of a successful agency in Sheffield we have always looked at ways to streamline the business, cutting costs where possible without downgrading our service. Additional revenue streams are obviously always of massive interest too. We initially developed Vouch as a way of streamlining the referencing process but by linking it with a utility switching service and utilising insurance commissions it became something much more than that.

Not only a useful tool for our business, but also something that could potentially stave off some of the negative impacts of the tenant fee ban.

When we launched last year we were certain it would make a great addition to the proptech market, similar to the likes of Payprop and Fixflo, and it has proven to be so with massive uptake in the first year. Interestingly Vouch has proven really popular in Scotland where they have been dealing with the fee ban for a few years now and obviously know the importance of cutting their cloth accordingly.

Regardless of what happens next year I’d urge all agents to consider the story below, it certainly helped me in my business and I’m sure it could help you too.

My daughter horse rides competitively and was trying to convince me to buy (another!) new piece of equipment which she had been told would provide a 5% improvement in her performance. 5% I thought? For that price???

I decided to discuss that with her trainer. She was absolutely unequivocal.

You should be happy with a 1% increase in performance! All of those 1%’s add up and any improvement should NEVER be overlooked”

That struck a real chord with me, and since that conversation we have taken that ethos into all areas of our business. After all if it’s good enough for team GB and the like, it has to have parallels in the business world. We call it the 1% rule. If something can improve profitability by 1% either by driving revenue or stripping out unnecessary costs it is acted upon immediately.

It’s thinking like this that we hope will lead to many more years of success for our agency. It could also be the difference between success and failure in a post fee ban world where we will all need to think of potentially much more damaging percentages of lost income

If you would like to discuss how your business can potentially make big cost savings whilst also creating new additional revenue contact Vouch today.