Will they trip at first hurdle? 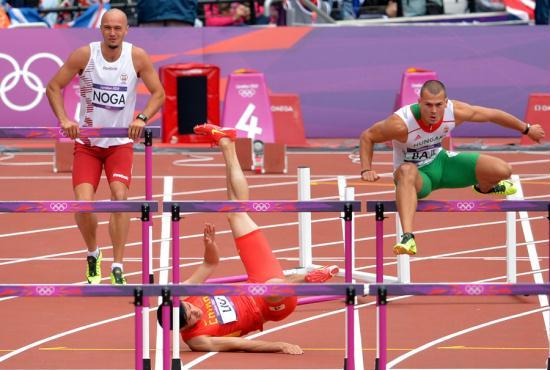 The launch date now fixed for the 26th January by Agents Mutual for their online property portal www.onthemarket.com open only to full-service office-based estate and lettings agents. The founding members of Agents’ Mutual are Savills, Knight Frank, Strutt & Parker, Chesterton Humberts, Douglas & Gordon and Glentree Estates, an impressive list to say the least offering a vast amount of experience to the venture.

Support is reportedly high and expectations are that they will launch with over 1,900 firms with over 4,000 offices and £8 million of developement funding. The service offers agents an option as to how they can sign up with Gold, Silver and Bronze packages, any agent signing up will do so by agreeing to signing up with a maximum of only one other competing portal. I am sure that this has all been very well thought out but do I see warning signals ahead? Is there a case that this could be considered in anyway regarding “the one other portal” restriction as being seen as unfair? Is it bordering on what could be seen as a cartel? These aforementioned issues may come up and if so will be dealt with at a higher level than I am prepared to get involved with here.

Something which I do have a view on, that is will there be a disruption to the present reasonably efficient system that operates with the Portals available? Quite honestly having an unfragmented system with two major players has had its benefits, especially for the buyer who was practically assurred that when viewing property online they had the market practically covered with just  the two major portals, and the agent was pretty sure that they had done their job in advertsing to a maximum number of viewers as possible, that will not be the case from Jan 26th as far as agents are concerned as they would have chosen not to be with a)Rightmove or b) Zoopla. The problem I see is a period of disruption to the way clients search for properties, there will now be three major portals of which properties will only appear on two for any particular agent, so buyers will still have to visit the three portals to be sure they have covered their search adequately, I suppose every effort will be made for operations to run smoothly but nevertheless onthemarket.com will be a start up company with teething problems and all, will this disruption feed back to each agents sales performance for the early part of 2015 or beyond, that we will see.

The first few months of operations will have its fair share of hurdles to get over not only for onthemarket.com but also with Rightmove and Zoopla who will no doubt be responding to the arrival of the new portal, what way they respond will be very interesting to see as we progress through 2015.

Onthemarket.com is not a totally new concept as far as online advertising is concerned, but it is new as far as being created by the agents for the agents, a service that should in time be a very cost effective way for agents to advertise, will this lead to lower agency fees?… Again we will see.