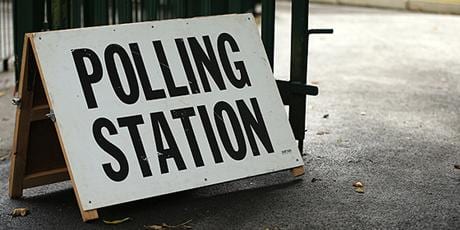 Just 18 days to go to the General Election and each of the political parties are making their final plays to pick up on those undecided voters or change the minds of those decided voters, as always Housing is the issue we look at here on EANUK. Today in Breaking News I want to highlight the reactions re the Conservative proposal to extend the right to buy to include Housing Associations Houses.

We have already seen an outright failure by various governments to replace like for like the council homes already sold  and the fact is that these discounts will be paid for by selling off even more council homes is yet another negative.

The extension of right to buy to Housing Associations proposed by Conservatives was immediately attacked by housing experts, housing associations, charities and business groups, all who said the government’s figures did not add up. They doubted whether the sale of high-value council properties would be able to fund enough replacement housing and keep pace with sales to housing association tenants.

Whether this poposed plan is a good idea by the Conservatives to woo the voters is really in the balance, the property industry has benefited  by the majority of the housing policies of the present govenment and surely were looking forward to continued growth for the next 5 years in the sales and lettings sector which must be said supports so many other small businesses.

We have just recently had a warning from property experts that a Labour victory could wipe thousands from the value of property, a leading property website says Ed Miliband in Downing Street could “spell trouble” for first-time buyers while his plans for a “mansion tax” on larger homes may have a “knock on effect” on the entire property market.