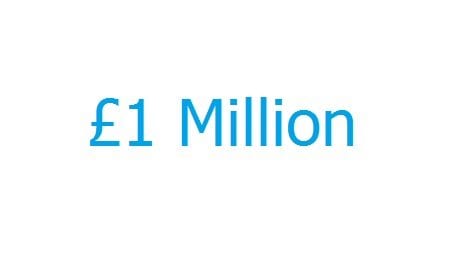 £1 million by 2030, thats the figure that average house prices in London are expected to reach, that is double the present price, according to the Office for National Statistics the average home in the capital is now priced at £490,000.

There is no doubt that the London property market is the most demanded in the world, that populartity has  further increased post General Election, foreign investors are attracted by the safe haven factor.

The London population is expected to grow year on year,  with a figure of approx 8.5million at present increasing to a possible 10million by 2036, the forecast is open to debate but for many London population is seen as growing at a faster rate than anywhere else in the UK. It seems that a mixture of overseas investment, enhanced employment opportunities and the general attractions of London will come into play in the years ahead.