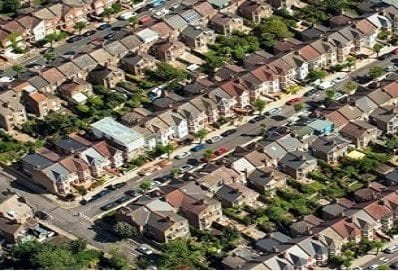 Figures from mortgage lenders show that the number of homes repossessed  fell to an 11 year low in 2015. Across the UK 10,200 repossessions were recorded  in 2015, almost half the 20,900 cases recorded in 2014,  that is according to  the Council of Mortgage Lenders (CML). They reportedly pointed out that a court case which caused some lenders to review their processes may have affected the figures, so caution should be taken when making a comparison between the 2 years.

Less than one per cent of mortgages were  in arrears last year, the number of mortgages in the most severe arrears was also fewer in number. According to mortgage servicer HML it has seen a sharp decline in mortgages in arrears thanks to efforts to work with borrowers who are behind with payments.

​Andrew Jones CEO of HML reportedly said: “HML does everything we can on behalf of clients to work with borrowers, particularly those significantly behind on their payments, to find a solution that takes into consideration their circumstances.”

Very low interest rates and low inflation have been helping to ease some of the pressures on the budget’s of home owners, during  last year many mortgage lenders have offered some of their lowest ever rates,  experts are expecting  rates to remain low for some time to come.