Three really is the magic number for a quick house sale 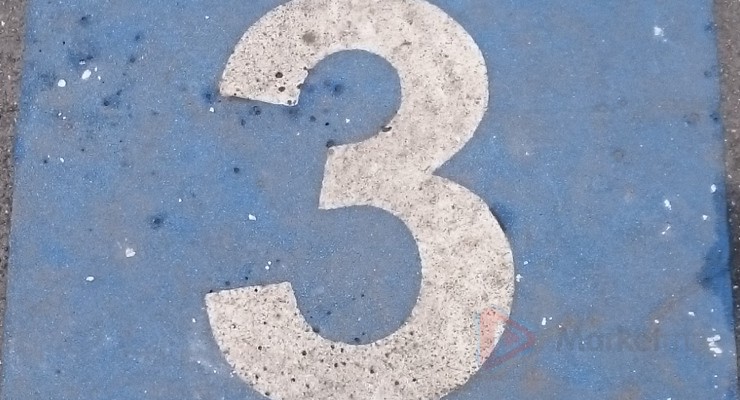 The latest data from estate agent comparison site, GetAgent.co.uk, has found that three really is the magic number when it comes to the number of bedrooms in a property and the time it’s taking to sell in current market conditions.

GetAgent’s latest research looks at the number of bedrooms in a property and how quickly each threshold takes to sell in current market conditions.

The best bet for home sellers to beat the Brexit blues is to be selling a property with three bedrooms. So far this year, three-beds are taking an average 122 days to sell across the UK, the quickest of the lot, with two-beds close behind at an average of 126 days.

Four-beds are the next most popular option for homebuyers taking an average of 141 days, with one-beds taking 150 days, with five-beds the longest of all at 173 days.

If you really want to sell quickly, owning a three-bed in Scotland is the ticket. The nine quickest areas for three-bed property sales are all located in Scotland, with Lanarkshire the quickest of the lot with an average selling time of 55 days.

Outside of Scotland, Mansfield is the quickest with an average selling time of 72 days, followed by Ashfield (73 days) and Salford (73 days).

Three-beds are also the quickest to sell in the capital with an average selling time of 148 days, with Bexley the quickest at 98 days, followed by Sutton (100 days), Waltham Forest (103 days), Barking and Dagenham (108 days) and Havering (118 days).

“Three-bed homes are hot property in current market conditions and as a result, those with one to sell can expect a quicker transaction than others in the market, even in London.

A three-bed is typically the first family foot on the ladder for growing families and often the last time a buyer will upsize for the long-term, if not completely.

That’s why they’re consistently in high demand but there is a real lack of suitable stock currently on the market, as well as an insufficient level being delivered by housebuilders to meet this demand.

As a result, three-bed homes are bucking wider market trends to sell much faster than the rest and will continue to do so.”